With one episode left, Zankyou no Terror sets the stage for the explosive finale. The Macguffin has been released, Five is out of the picture, and all that’s left is for Shibasaki to stop the ultimate bomb. Of course, nothing is ever at face value when Sphinx is involved.

“Helter Skelter” puts into motion the final stage of Sphinx’s plan. Nine turns himself in to the police with the intention of holding a press conference with the atomic bomb he holds in his possession as collateral. The police seem compliant enough, but Nine never actually makes it to the conference, as Five and her team viciously sabotage the transport.

Five’s mental instability escalates in her attempts to capture Nine before he can be taken into custody permanently. She murders two people, including her handler Clarence, who attempts to relieve her of her duties. While she’s never been one to shy away from extreme measures, it’s clear that Five is at the end of the line. Rather than waiting out her death, she decides to set herself ablaze after bidding farewell to Nine. 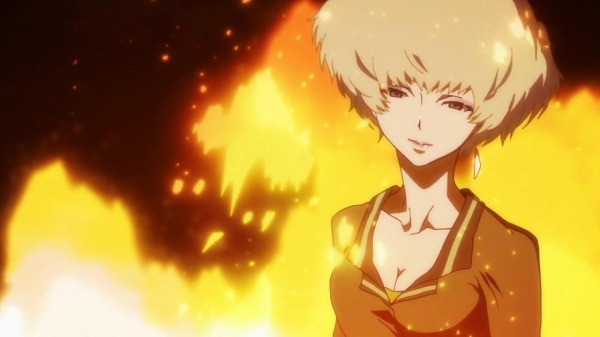 The Athena Plan clearly effected the course of Five’s life. Her feelings for Nine are probably left over from childhood, and her desire to connect with him allows her a bit of humanity that hadn’t previously been overt. Overall, Five doesn’t really work for me. She’s too extreme, too high profile for such a down to earth show. I’m not sure whether it would have been better for her to be a more subtle character or if the show itself should have taken on a more lively tone to match her. Either way, she never quite meshed with the tone of the show. Had she not been included, or had she been characterized in a different way, the show would have been more tonally consistent.

Lisa and Twelve don’t feature too much in “Helter Skelter”, but their interactions are significant. Lisa hears of Nine’s surrender and tries to get Twelve to conduct a daring rescue. Twelve, however, is so racked with guilt that he slips into his carefree persona and drags Lisa to an amusement park to take his mind off of things. It’s a moment that’s both tense and sweet, as we get a glimpse into what life might have been like for Twelve and Lisa had Twelve just been a normal kid. The overarching situation dampens the moment, causing Lisa to pep-talk Twelve into going and rescuing Nine. Her encouragement is a nice reversal of the previous episode. Despite some of the murkiness of Lisa’s character development, I do see a change in her overall. 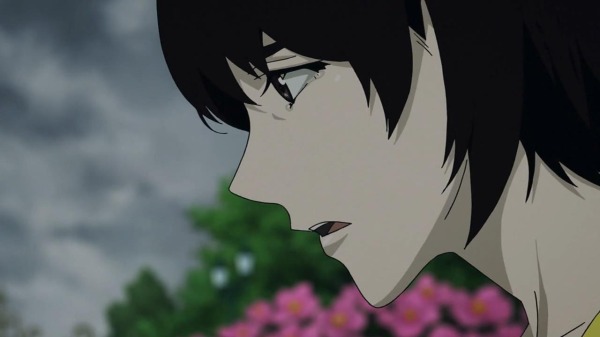 “Let’s come back here one day, if we’re not dead and stuff.”

US-Japan relations are explored through Shibasaki’s visit of Mamiya, the mastermind behind the Athena Plan. Mamiya claims that the project was for the good of the country, which he saw as being weak and pathetic in the aftermath of World War II. The Athena Plan, and the secret atomic bomb, are both attempts to give power back to Japan after spending decades under the thumb of the United States. It’s here that the purpose of Sphinx becomes a lot more clear. Nine and Twelve want to destroy their former abusers by bringing to light the entire conspiracy. That’s why Nine feels a kinship with Shibasaki, despite never having met him. They’re both crusaders for truth, and whether Sphinx is out for political transparency or personal revenge, their motive is one that’s definitely relatable.

Nine’s release of the atomic bomb and his farewell to the people of Japan seem frightening, but I don’t actually believe he’s going to detonate it. Sphinx has gone out of their way to avoid casualties, and blowing up the entire country would clash with their ideology and their personal goals. Why crack open a major conspiracy if you’re going to murder everyone who could possibly do something about it? It’s more likely that Nine’s goodbye is a personal one, as he doesn’t expect to make it out of the situation alive, one way or another. 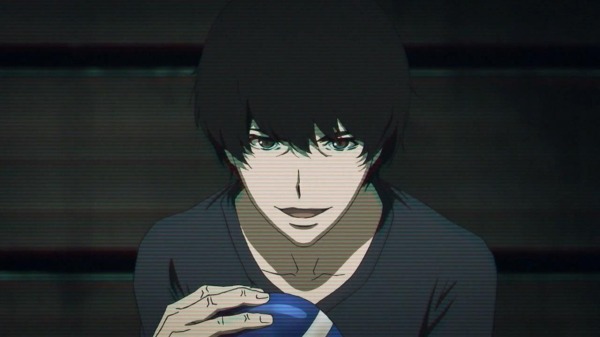 Next week is the finale. It’s been an interesting ride, however differently it’s turned out from what I expected. I’ll have my final thoughts ready to share next time.