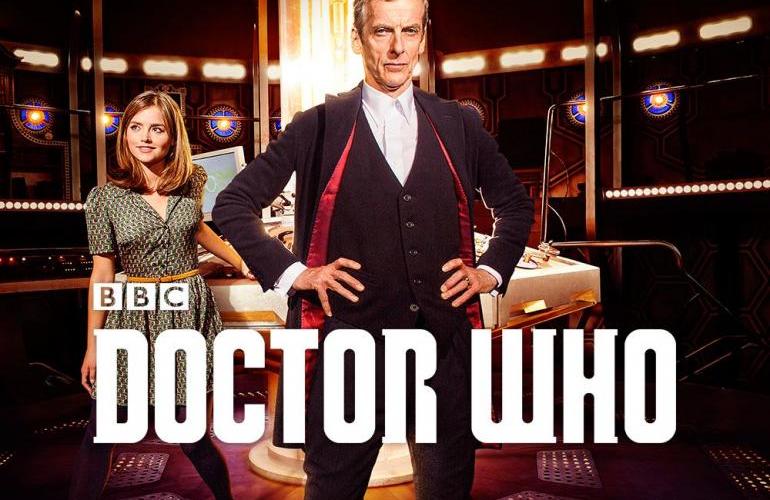 The BBC has released a full length trailer for Doctor Who Series 8. It once again features the Davros-like voiceover, with added aliens, dinosaurs, and a Garrus Vakarian cosplayer. (via TV Line)

Unfortunately for Doctor Who, the first episode, “Deep Breath”, has been leaked. While it’s in an unfinished state, the leak is reportedly the real thing. It’s believed that the leak is part of the earlier mishandling of the five episode scripts and other internal BBC documents. BBC has yet to comment. (via The Independent)

Constantine has found their Zed, having cast Latina actress Angélica Celaya to play the role of Constantine’s psychic partner. That’s the good news. The bad news is that, according to executive producer Daniel Cerone, there are “no immediate plans” to explore Constantine’s canonical bisexuality. I’d call that disappointing, to say the least. (via Entertainment Weekly)

During a Reddit AMA, Guillermo del Toro expressed his wish to make Hellboy 3, but doubted the chances of it happening. According to Del Toro, the film has no studio backing, and as such “is proven almost impossible to finance”. Hollywood, why aren’t you throwing money at this man? (via Variety)

Finally, here’s a trailer for POLYGON PICTURES and Studio Ghibli’s television show, Ronia the Robber’s Daughter. Directed by Goro Miyazaki and based on the book by Astrid Lindgren, the story follows the daughter of a thief and her adventures. I’m not sure how I feel about the CG style, to be honest. (via Anime News Network)

Images and videos are copyright of The BBC, POLYGON PICTURES, and Studio Ghibli.