San Diego Comic Con’s Sunday panels are a lot more sparse than the rest of the weekend. Known as “kids day”, most of the programming is aimed at all-ages audiences. The good news is, there’s some fun stuff unrelated to big media that you can check out in what will likely be a calmer capacity than the other three days.

There is no Ballroom 20 on Sunday, and Hall H is limited. If you’re willing to sleep outside overnight, you may want to check out: 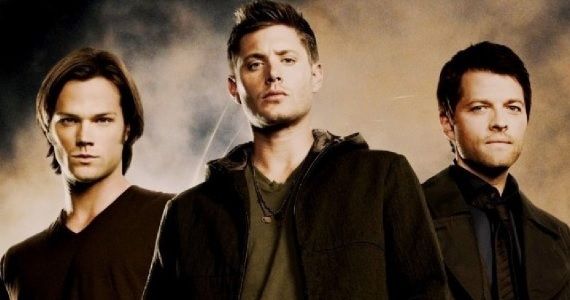 Otherwise, the smaller rooms are full of panels relating to comics, kid programming, seminars, and discussions. I personally recommend:

And, as an SDCC tradition, check out:

Images are copyright of Comic Con International, The CW, and 20th Century Fox.